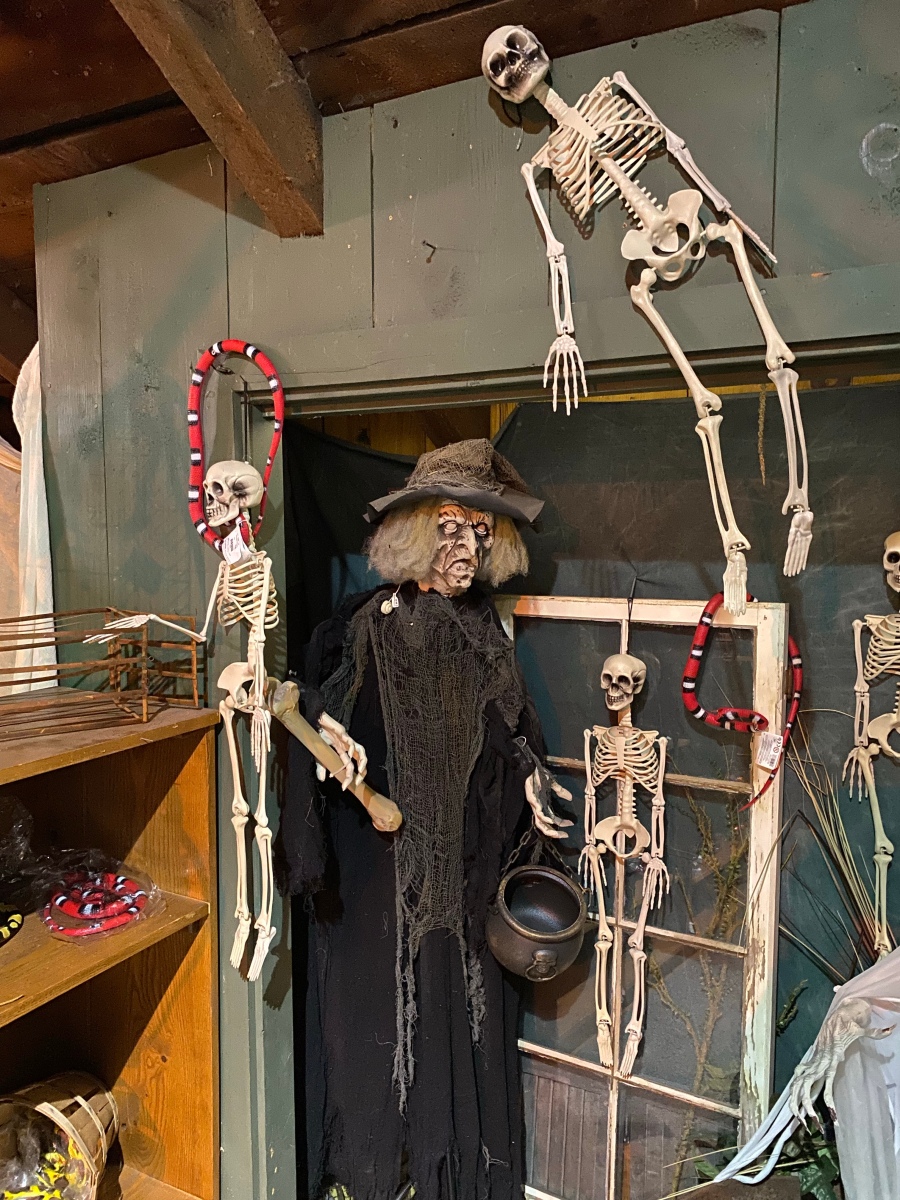 To soften his anger at the loss of his limb,
A man chose a replacement most precious to him.
Instead of metal to tarnish and mold,
He chose an arm that was made of pure gold.

As bad luck would have it,
His health was soon gone,
A sad painful death
Just a taste of the wrong.

Soon after the grave had swallowed it’s prey,
His sleep interrupted by light of the day.
Robbers came to do the man harm,
By taking from him his dead golden arm.

“What good will it do him? He’s deader than dead!”
They both would regret the things that they said.
From that moment on the two heard a strange sound,
Sometimes it was faint, sometimes it was loud.

In the dead of the night or the light of midday,
“I’m going to find you, you can’t get away.
You stole my golden arm, I know it was you.
You sealed your fate, here’s what I will do.”

“I’ll take from you what you took from me,
You won’t know the day or the time it will be.”
And so it is told ‘til the time they were old,
The two men feared the arm made of gold.

While working alone, miles away from his friend,
Each man lost an arm and was brought to his end.
By the two there was found near the place where they lay,
A note that was signed, “I told you. G.A.”

3 thoughts on “The Golden Arm”