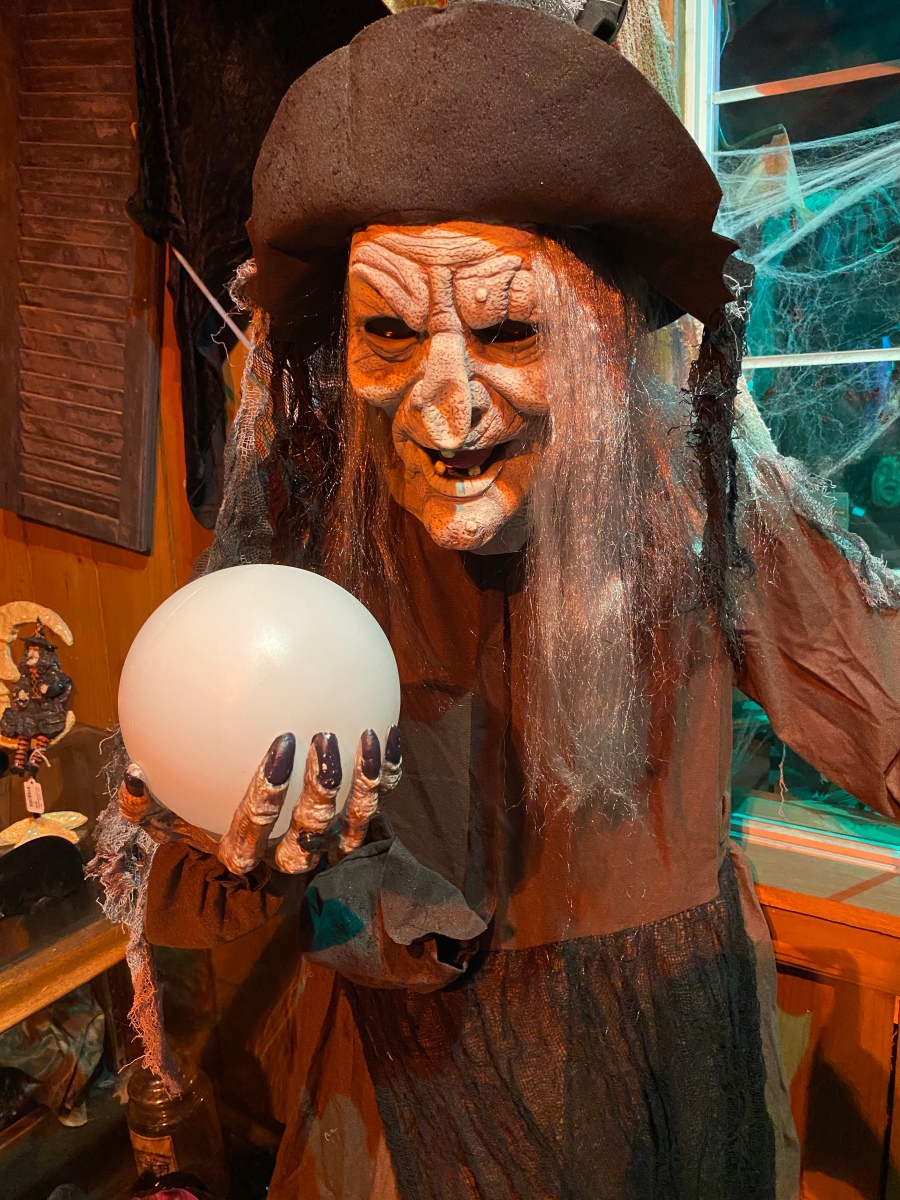 “Finally! I have all the money I ever wanted. All of it! I’ll never be able to spend it all. I’ll try, for sure, but I will still have a lot left over when I’m tired of spending.

No one will ever look at me the same way again. Now they’ll want me around, and I’ll tell them I’m busy. I’ll say I’m packing for a trip and don’t have time for them. It won’t be true, but I’ll say it anyway. Or maybe it will be true. I can travel anywhere I want, any time I want. First class. Or maybe first class plus, if there is such a thing. Maybe I’ll buy out the whole first class so I can be alone.”

He stared into the oppressive darkness saturating his bones. That’s the way he liked it. He often told friends about his room. He worked hard to make it completely black when the lights were turned off. He succeeded.

Loads of money is something new to him. He worked hard for years and got nowhere, but all of a sudden, it changed. Everything. Night was day. Winter was summer. Storms were blue sky.

A fluke. Not a mistake. The money is really his. All of it. Every last dime belongs to him alone. There is no one else, but he doesn’t care. He’ll do with the money exactly as he decides without asking anyone their opinion about anything. Ever.

An idea. His whole career is ideas. Most are worthless. Then a thought crashed his brain and made his world. He wrote it down, drew a sketch, showed the right people. Here he is. Crazy rich. Ridiculous rich.

“Maybe I’ll move. Switzerland. Spain. No! France! I’ll move to France. I’ll walk the streets of Paris and eat every meal at a different place. First I’ll get a new car. I think I might buy a new car every month,” he thought.

“Why does my pillow feel so flat? I must be dreaming. Wake up!”

He tried to sit up and hit his head. Surrounded. Enclosed. Alone. Silence.