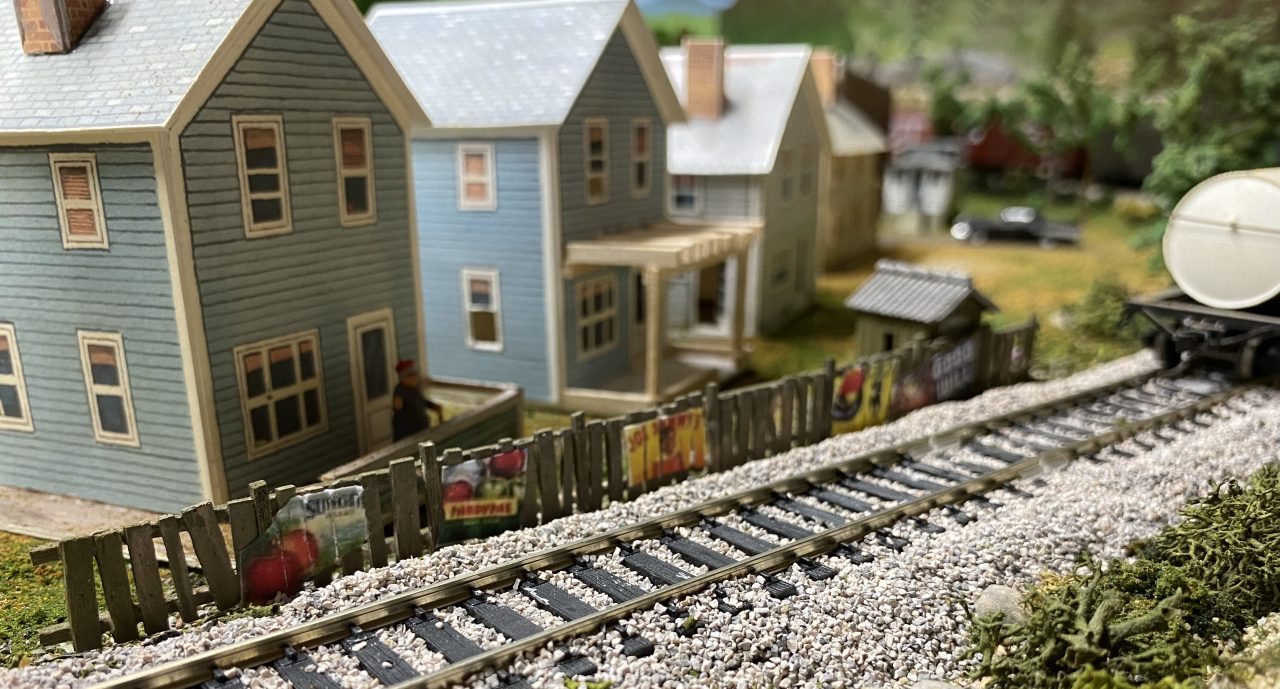 In three cities where we lived, I orchestrated community choirs to perform benefit concerts to raise money for needy families during the holidays. It was great fun, and since our church was too small to have a choir, it gave me an opportunity to lead a large group of singers.

In the first town, I had no idea whether I could get enough people to join us. I bought an ad space in the local newspaper announcing the choir project and the response was terrific. We worked for a few months on a musical that was popular at the time, and gave two nights of performances. The community attended and the people were very generous. The next year we performed the same musical again, and the great response was repeated.

The second town where we orchestrated a community choir was very small, but once again, the response was amazing. People from many backgrounds joined together, working hard each week to provide a great performance. The crowd was incredible, the singing was powerful. The results were touching, families were helped. The following year, people once again showed how much they cared about their neighbors in need. The third year, my wife and I had the privilege of performing a benefit concert during the holidays. The response from the community was overwhelming.

In the third town, the church where I was the pastor was much larger, so we had a bigger group to start with. Our invitation to the community was received enthusiastically and we built a large choir. This time, we performed a powerful musical of Southern Gospel orchestration, which is my favorite. What a great time we had! We used that same musical at camp meetings during the summer and the crowds loved it.

Perhaps the most challenging project, which brought amazing results, was coordinating a musical performance composed of people from thirty different churches. The most difficult part was that each group of people had to rehearse by themselves until the day of our performance. The musical we performed was “God With Us”, a powerful and moving orchestration by Don Moen. Everyone worked very hard. We had one rehearsal an hour before the performance. I wish I could adequately describe it. Overwhelming. Magical. Powerful. Incredible. It was one great night I will never forget.

Having the opportunity to direct many choirs over the years has been a tremendous gift. The only musical training I have is 9 1/2 years of piano lessons. So, the singers in the choirs I directed were very patient with me because I obviously didn’t know what I was doing. I just loved singing and getting other people to sing seemed easy.

Here is one secret I always shared with my choirs. If you get the beginning, the key changes, and the end right, the crowd will think you’re fantastic. If you make a mistake, as long as you don’t make a face, no one will ever know.

I was talking about music, but that secret seems like a great plan for living.